Uthred
#86621
A very long time ago when we started working on Phoenix, the founder team made some basic decisions on different topics. One of this was the real timer. Even at that point, where Phoenix was nothing but an idea in our minds and an empty world without any NPCs on it, the realm timer was discussed very lively and in the end we decided to go with the 12h timer.

Now, about 2 years after these first decisions were made the discussion about the timer among the players is still one of the most heated. It was often very rude as people seem to like insulting players more than bringing up reasonable arguments, but we were always trying to listen to those few players that were discussing with reasonable arguments and not with insults, flames, etc.

Even if we were closing nearly every new thread since the our last statement some month ago, it didnt mean that we were not reading or that we didnt notice if there was a reasonable argument. That being said we decided to be more open to a reduction (not a remove) of the realm timer and let the players decide via a voting. But let me explain to you our thoughts on the realm timer in general first.

We are aware of the fact that today with all the different options to communicate, it is very unlikely that a (relic)raid will happen without getting revealed before it started. That is nothing what any realm timer could ever prevent.

The primary reason for the realm timer is that we don't want a snowball effect to occur on a given evening or people changing realms while a certain bg leader is online and switching back only afterwards. While a shorter realm timer would make the opposite possible as well, people switching over to the less populated realm, the majority of people will not, instead they are more likely to switch to the dominating realm of the evening.

Another reason for having a realm timer is that players cant switch realms instantly to insult or grief others. Example: Player A is leveling somewhere in the FZ - he gets into a fight with player B from the same realm about a levelspot. Player B logs out and into another realm, goes to the spot and kills player A - this is just a simple example for 2 players, it could also involve groups.

Anyways, no matter what the result of the voting will be, we will not unban anyone. Also there will be no further changes on the realm timer after the voting is done. Please dont open any new threads on the timer anymore.

The voting will start after the next reboot and will end on October 16th. You need to log in to the game and you need to have a level 50 toon on your account which is at least realm rank 3. You only have one vote per account.

Wed 2 Oct 2019 3:31 PM by Rdw
#86624
1 hour so I can play euro prime and na prime in different realms.
Wed 2 Oct 2019 3:32 PM by Taniquetil
#86625
Nice as always. Would you consider rewarding realm loyalty too, as a way of "allowing" easy switching of realms, but encouraging people to consider swapping more carefully than just flipping back and forth? Putting the choice in each persons hands.

On the one hand a switch after 4-24hrs is possible, but on the other hand a reward for realm loyalty is also appealing and potentially a reason to stick to/commit to a realm more consistently?
Tani - NS- RR11 - 62% Solokills
Bellelle- RR8 Infil- 75% Solokills
Tanii- RR4 Shadowblade- Forged in the Proving Grounds. Work in progress

AGAINST ALL ODDS - Nightshade/Infil Montage 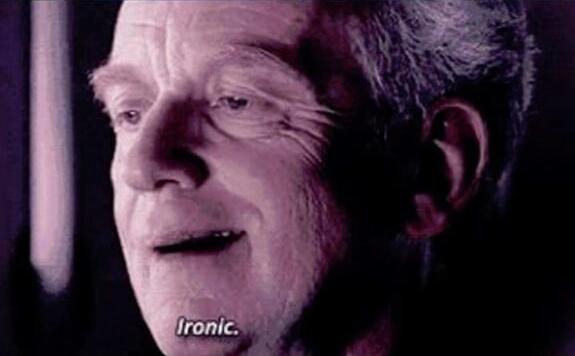 4h still too much, would have been useful when peoples re-rolled, but now you need more 30 min timer, for peoples playing EU and NA time in diff realm.
Previous Next

Return to Open Community Votes or the latest topics